Moving To Sydney From South Africa 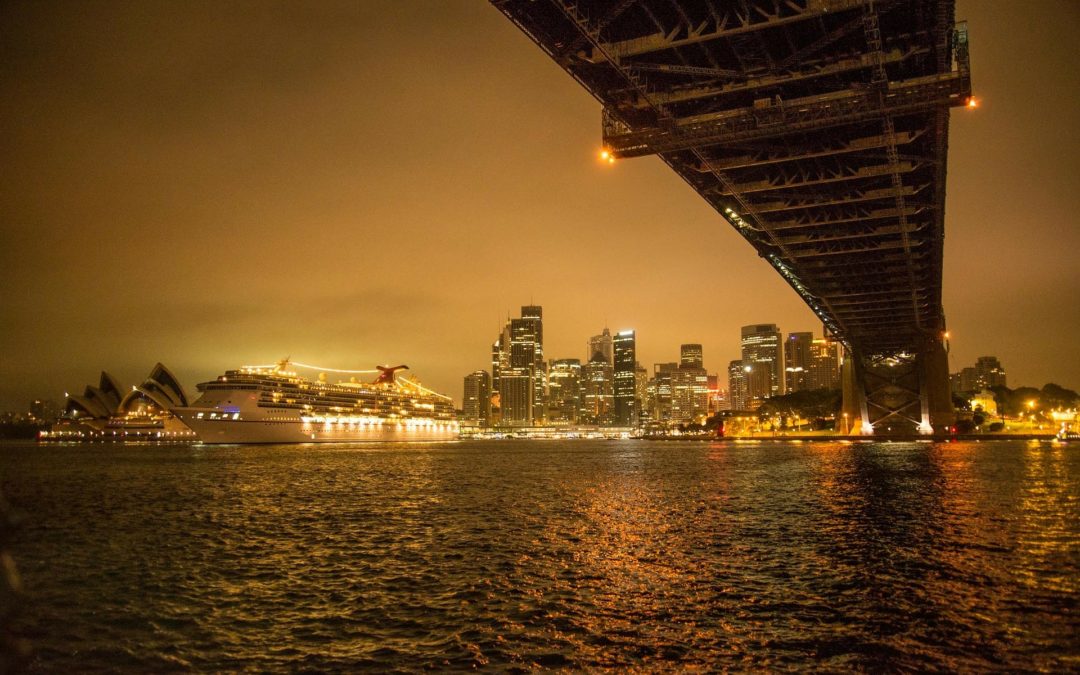 The Earth is getting smaller. Not literally, figuratively. What once was divided by land mass, is now overcome by flying internationally. The experience and cuisine now so readily available. Businesses easier to run from anywhere. It is almost easy not to miss home. It is now easier than ever to move from one place to another. To uproot yourself.  To go and find a new home, a new base. Moving to Sydney from South Africa is an experience.  Depending on where exactly you are from, can be a love-hate relationship.

It might be a lot cheaper living in South Africa. But there are more occurrence of crimes there. And some of the stories are enough to fill a season of Crime Scene Investigation. Strict laws and papered documents means you can walk safely along Sydney streets at night and not be bothered.

Both Australia and South Africa have big, sprawling spaces. Both have a definite fascination with sports and a love of the outdoors. This may have to do with the almost unlimited sunshine, friendly demeanor, and a certain appeal for drinks. Oh, and barbecues! 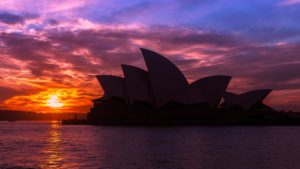 South African food is readily available in Sydney. It is not hard to look for South African groceries or even those dried, cured South African Biltong, boerewors, drywors, snapsticks the works! They even have those spreads and chocolates we love.